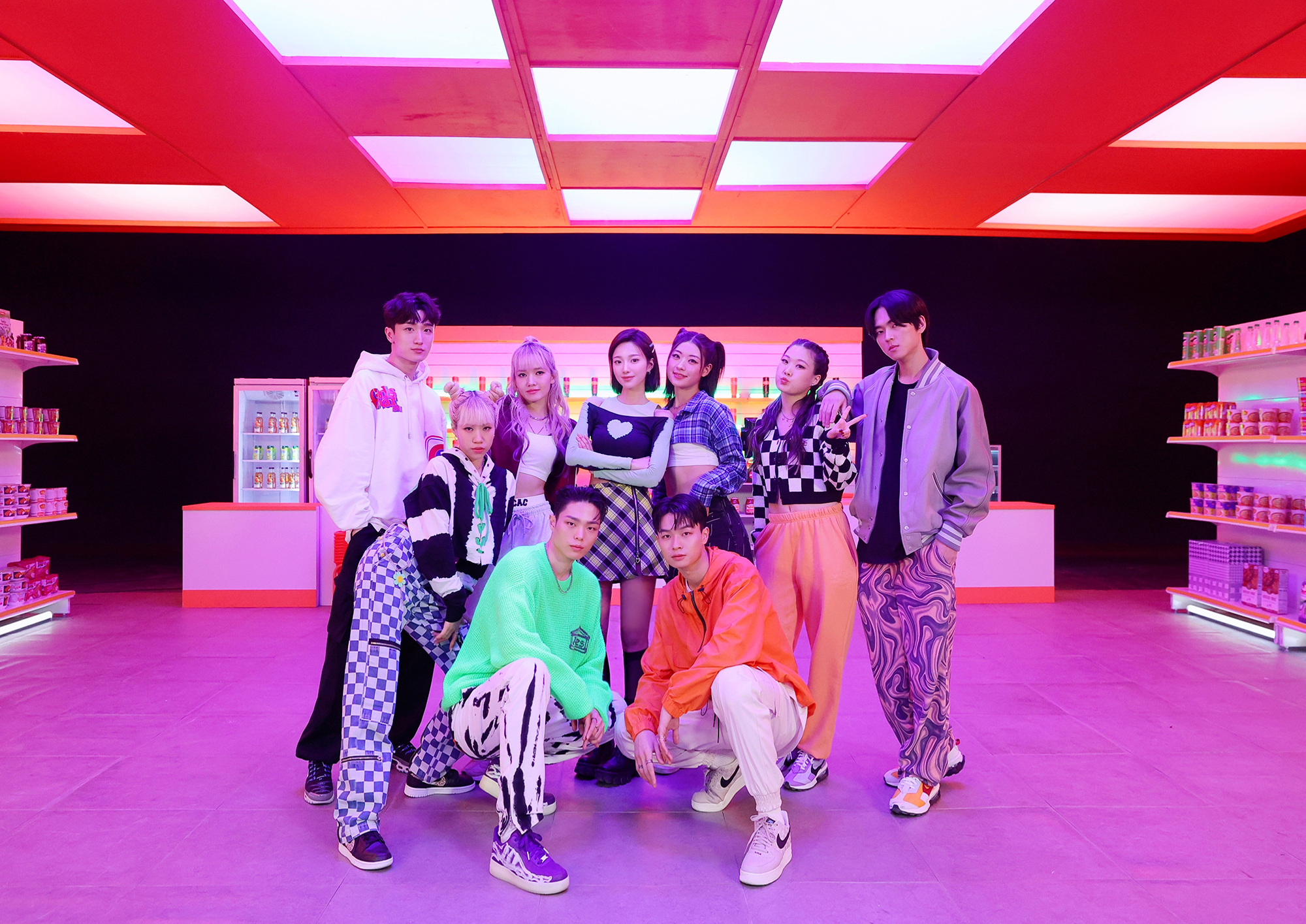 ■ Smilegate virtual artist Han YuA has released the full version of the ‘I Like That’ music video in collaboration with K-Dance Powerhouse One Million Dance Studio.

■ The artist shows off her various charms through vivid facial expressions, an impressive performance, and more.

Han YuA (stage name YuA), a virtual artist jointly produced by Smilegate and GIANTSTEP, will release the full version of the music video for her single ‘I Like That’ in the afternoon of the 25th.

Her debut and career launch were foretold when she signed an artist management contract with YG KPlus in February, and the short-version teaser for her first single, ‘I Like That,’ previously trended across various communities.

The full version of the music video ‘I Like That’ will feature Han YuA showing off her pure and lively charms as an artist, with rhythmic synth dance music in the background. It portrays her as a virtual human born from the combination of the wavelength of a meteorite and artificial intelligence (A.I.), and tells her story of growing up enjoying her daily life on Earth.

For the choreography, YuA collaborated with Do-hee Kim of the global dance crew One Million Dance Studio, which has 25 million subscribers on YouTube. She showcases an impressive performance with the dance crew, and her appeal as an artist can be seen in her vivid expressions and dynamic choreography. The visuals of the music video also stand out. Along with the immersive visual effects and symbolic storytelling through colors, they show YuA’s journey from space and her emerging into the real world from the virtual world to begin anew.

This music video was directed and produced by Vikings League, the company that produced the music videos ‘Dumhdurum’ for Apink, ‘WILDSIDE’ for Red Velvet, and ‘Anyone’ for Seventeen.

Meanwhile, CJ ENM oversaw the production for ‘I Like That’ by YuA (Han YuA), and the single drew attention due to the participation of producer Woo-sang Park, who has produced such K-POP hit songs as ‘HIP,’ ‘Egotistic,’ and ‘Starry Night’ by MAMAMOO, ‘Maria,’ and ‘TWIT’ by Hwasa, and ‘SNAPPING’ by Chungha, as well as the K-Drama OSTs for Crash Landing on You, Mr. Sunshine, and Goblin: The Lonely and Great God.

One Smilegate affiliate said, “This music video is the beginning of Han YuA’s world and it will be the teaser for Han YuA as an artist who travels between the real world and the virtual world,” and continued, “You can expect to see Han YuA across various areas as we expand her world in the future.”