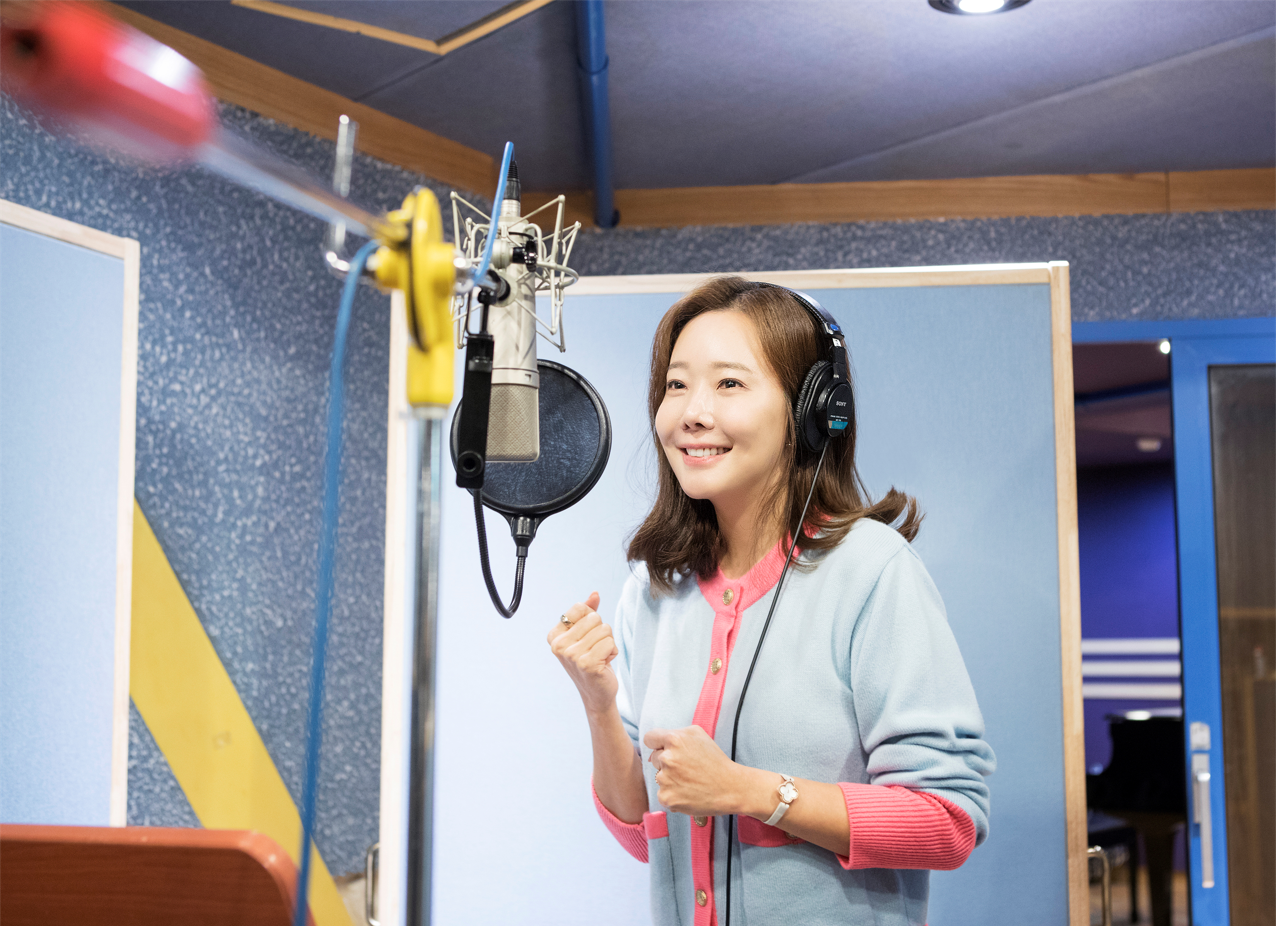 ■ Actress Yu Jin So, participating as talent doner, says, “It will be an opportunity to allow children to contribute to resolving global issues.”

Smilegate Future Lab is partnering with World’s Largest Lesson, a global campaign sponsored by UNICEF and UNESCO, to produce a Korean-dubbed youth animation series on the UN Sustainable Development Goals. The series is drawing attention with Actress Yu Jin So participating in the project as a talent doner in celebration of Earth Day on April 22.

This year, Smilegate Future Lab is partnering with World’s Largest Lesson to launch a Korean dubbing service for children and youth in Korea aimed at helping them understand and think about the UN Sustainable Development Goals in an easy and fun manner. World’s Largest Lesson has been partnering with global celebrities such as renowned educator Ken Robinson and actress Emma Watson to produce and supply various animations and educational materials on the UN Sustainable Development Goals.

This animation on the UN Sustainable Development Goals features content that encourages children to take an interest in various global issues as members of the global village and view them from a different perspective as they ponder how they can contribute to resolving these issues and grow into global citizens.

Korean dubbing of the animation on the UN Sustainable Development Goals is being promoted as a part of the Micro:bit Global Challenge (hereinafter referred to as MGC) 2022, which is being hosted by Smilegate Future Lab and BBC Micro:bit Educational Foundation (UK). 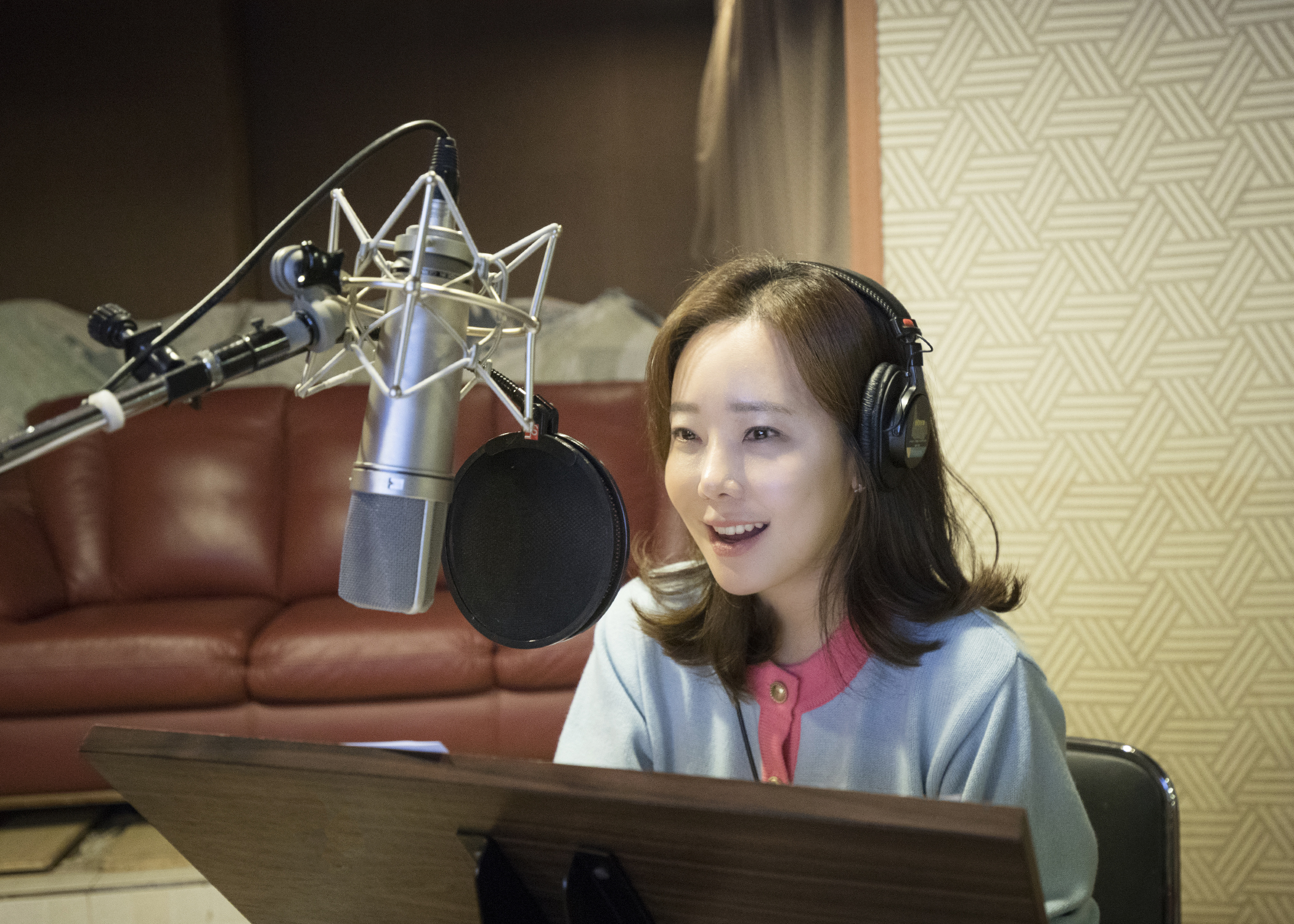 MGC 2022 is a challenge where children and youth attempt to resolve global issues such as climate change, poverty, and inequality through coding in micro:bit. The challenge involves a hackathon with children supervised by educators, including teachers in elementary, middle, and high schools nationwide, and Smilegate Future Lab is providing educational materials, educational tools, online training, etc., for the educators. This year, approximately 9,000 students from over 370 classes and clubs will participate, and students submitting projects to MGC will automatically qualify for the main competition in the UK. MGC was first introduced last year as an Asia-Pacific region event for the ‘do your :bit’ challenge in the UK, with children and youth from over 50 countries worldwide participating. This year, it will be sponsored by the Korea Foundation for the Advancement of Science and Creativity and the Korean National Commission for UNESCO.

Actress Yu Jin So has been engaging in social contribution activities in various ways, including an honorary ambassadorship and donations. Regarding her participation in this dubbing project, she said, “I came to participate in this project because I agree with its goal of viewing global issues from a child’s perspective and assisting in resolving them.” She added, “I hope that many children watch this video and explore ways to resolve various issues around the world in their own ways.”

The animation video featuring Actress Yu Jin So can be found on ‘The Global Goals,’ the official YouTube channel of World’s Largest Lesson.