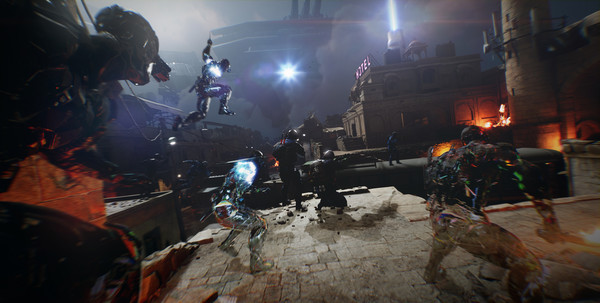 Smilegate is garnering attention by continuing on its path to increase user satisfaction after launching its first console title, CrossfireX.

The company added a specter mode and new maps for the team deathmatch in this update. The company also performed large-scale optimization to improve the completeness of the game and fixed more than 80 bugs to significantly improve the gameplay environment.

This is the company’s first console FPS title based on the IP of the online game Crossfire. It is a game featuring the world of Crossfire based on Unreal Engine 4 with a single player campaign, multiplayer contents based on source title development know-how, and Tactical Growth, a unique character leveling system.

On the latest Xbox Series X console, you can experience a 60FPS screen at 4K resolution. The console also offers a ‘seamless’ gameplay environment with a short loading time. 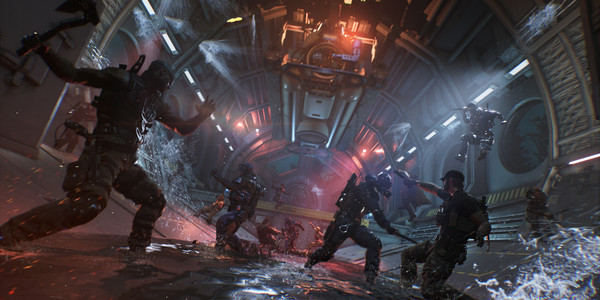 Reviews of this title often mentioned that there were many improvements to be made because it was the company’s first console title. The company subsequently released a statement vowing to build trust with users through transparent communication.

The development team also attempted to resolve the inconvenience caused by excessive aim calibration through differentiated values by distance. Aim calibration becomes weaker at long distances and remains the same for middle distances, and the team is planning to find ways to set appropriate calibration values in the future based on user feedback.

A performance comparison UI was also added when users select weapons. In particular., in the classic and modern modes, a UI to preview how the shot groups was created as well.

There were also changes in the game contents. The percentage of participation in daily missions with default weapons was massively increased to 80% to lower the entry barrier for users. Conditions of success were also improved to suggest reasonable difficulty by weapon regardless of play time and the GP demand and supply was also increased.

The frequency of use of the legendary mercenary “Boogeyman,” who can be used when users meet certain conditions, was decreased significantly. The purchase price for items was increased to have less of an impact on the balance of the competition. In addition, respawning was fixed for the GR Tower and Black Widow maps.

There are reviews that said the game has become more fun with the new maps. The new map for the classic specter mode allows users to move more discreetly with use of vehicles, and they can also use the ‘light’, which alerts the users of player movement.

The classic team deathmatch map is a melee combat map using knives in a sinking submarine and the map environment changes as the submarine sinks during the match. The company has also added variation parts to guns and suppressors. 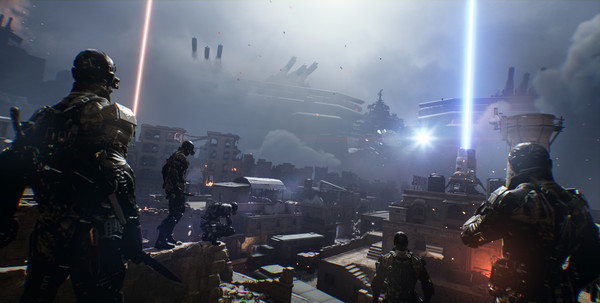 Smilegate is receiving positive reactions after such changes. User reviews have been positive regarding bug fixes, etc., and the reviews say that the update was a successful first step in adding more excitement for future developments of the game.

Director Su-ro Bu, who oversaw development, said, “This update focused on optimization, but we also knew that new maps for the shooting base in the team death match, etc., were important,” and added, “We are also developing new contents and will provide more details as soon as possible.”