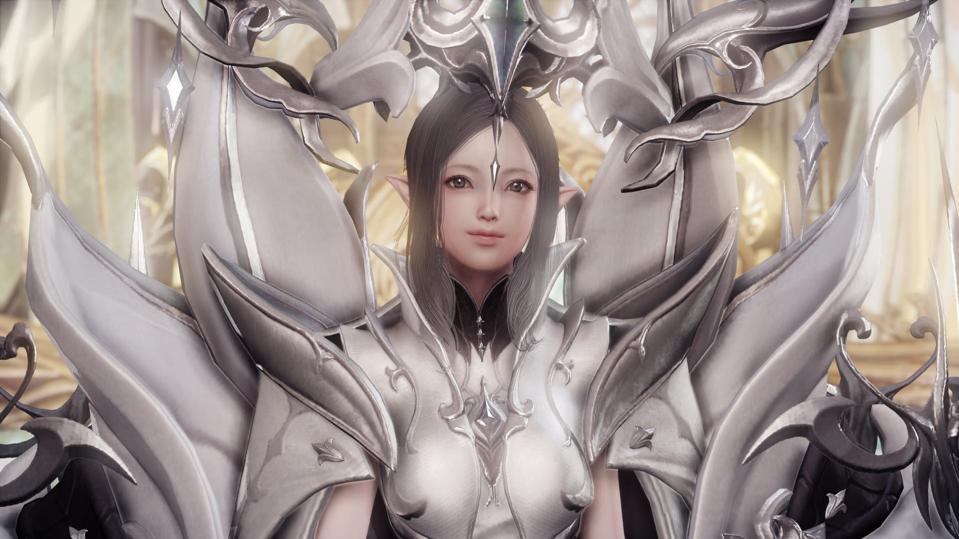 Lost Ark just had its official free-to-play launch yesterday, and as a result, not only blew away its previous playercount on Steam, which was already impressive, but it has landed itself a spot in gaming history.

As of yesterday, Lost Ark has the second highest concurrent playercount ever on Steam. The move to free-to-play after a paid “Founders” early launch more than doubled its 500,000 initial peak, which was already in Steam’s top 6. Now? Here’s the list:

It’s possible it passes that again today, as sometimes Sundays trend higher overall than Saturdays. Regardless, it’s a smash hit, and one question about it keeps coming up:

What is exactly is Lost Ark? And where on earth did this game suddenly come from?

It’s a valid question, and unless you are extremely plugged into the gaming industry I can understand how you might think Lost Ark came out of nowhere to be a surprise megahit. Though even knowing what Lost Ark was before this, I am still blown away by these numbers, heights I would have never expected to see from it.

Lost Ark’s secret, that is not really a secret, is that unlike many games that launch marred with pervasive technical issues and unfinished economies and endgames, is that this game has already existed for several years. Lost Ark is a Korean MMOARPG that was released in December 2019 and has been huge ever since, and also has been playable in regions like Russia and Japan. Lost Ark is developed by Smilegate, but partnered with Amazon as publisher to bring the game west.

So, it’s had more than two years out in the wild already, and has been able to polish itself up and expand, meaning that for its Western debut in Europe and the Americas, it’s far from the unfinished package that we often see with most live service type games currently. 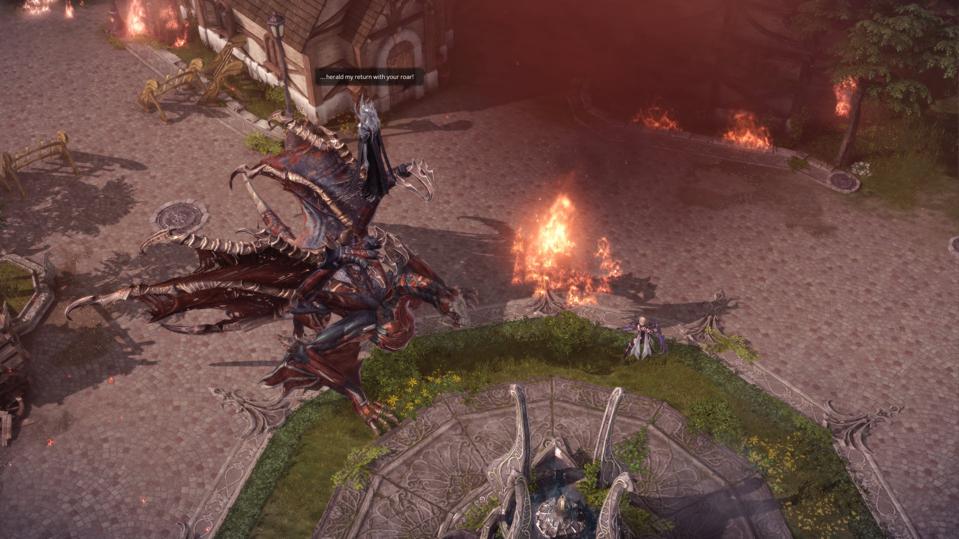 As for what Lost Ark actually is, that’s the other part of the puzzle. It’s a sprawling game that has something for everyone, mainly split between Diablo-like combat with various classes (15 in all) and spamable skills and ultimate abilities. It looks and plays like top-down Diablo 3, but that game was released in 2012, and players have been clamoring for a replacement ever since. Lost Ark very much scratches that itch.

But it’s much, much more than that. Lost Ark also puts the “Massive” in MMO with a sprawling world filled with multiple continents, and an endgame that can be as casual or as ultra hardcore as you want. You can farm Chaos Dungeons like Diablo rifts, or you can get teams together to take on extremely complex, extremely difficult raids. There are guilds, there’s PvP, there’s a home base builder, you can even upgrade and manage a fleet of ships. The game is just…enormous.

And it’s free. Unlike Diablo 3, which demanded an up-front cost, or Final Fantasy XIV, which has a monthly subscription, Lost Ark is free. There is of course a microtransaction store full of boosts and bonuses and cosmetics, but it does not feel obtrusive, and there are easily hundreds, if not thousands of hours of gameplay to access without paying anything at all. Nothing is hard locked behind a paywall, even if some things smooth down some of the rough edges (a “Crystaline Aura” purchase that lasts a month and makes fast travel free and speeds up build times).

Lost Ark has something for a wide variety of players, and as a “finished” game in Korea for years now, it’s made this journey to the West in better shape than most newcomers we’re used to. Give it a shot, and keep an eye on those playercount numbers today, as it may be about to break its own record yet again.