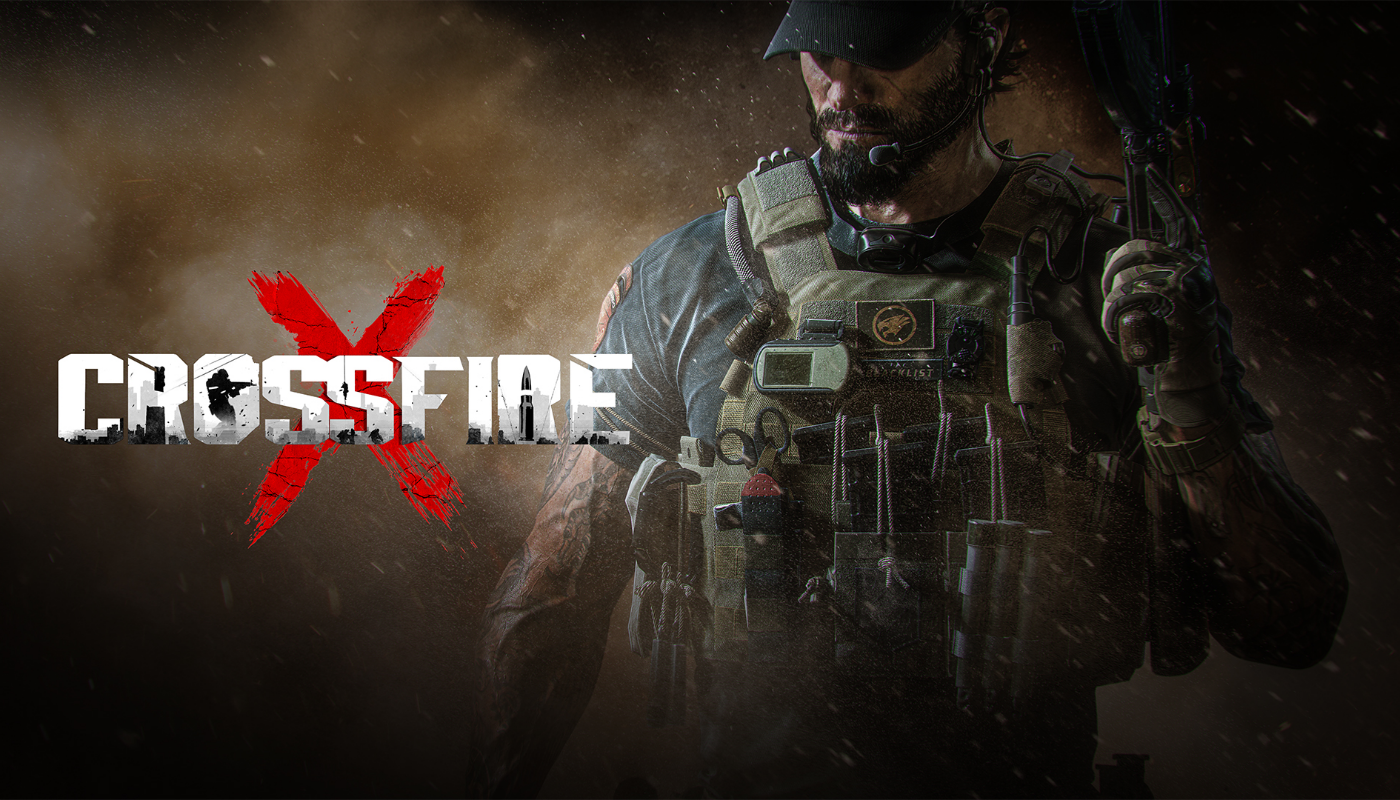 Smilegate Entertainment, a leading publisher of online multiplayer games, and Remedy Entertainment, the cutting-edge storytelling studio, have brought their dual expertise together in the first-person multiplayer and campaign experience, CrossfireX, available now on Xbox Series X | S and Xbox One. CrossfireX’s multifaceted multiplayer component is available as a free download for all Xbox players, while the engaging episodic story arcs in Operation Catalyst and Operation Spectre are available as a complete bundle in the Ultimate Package for $24.99. Xbox Game Pass members have access to Operation Catalyst at no extra charge. Each of the two Operations are also available for separate purchase for $9.99 each.

The legendary franchise comes to Xbox in a fast-paced first-person shooter with both modern & classic multiplayer modes that’s easily accessible to players of all styles and skill levels, as well as a cinematic single player campaign that drops you in the middle of a global conflict between the world’s two most formidable private military factions. CrossfireX was designed by the team at Smilegate Entertainment, who boast a rich history developing one of the largest and most successful franchises in gaming history in CrossFire.

“CrossfireX was built from the bottom up to give players a complete package that features rich cooperative and competitive multiplayer modes as well as a rollercoaster narrative ride in two immersive and cinematic single player campaigns told uniquely from both sides of the story in true Remedy style,” said Fred White of Smilegate. “We are absolutely thrilled to be launching today and bringing the new CrossfireX adventures to Xbox players.”