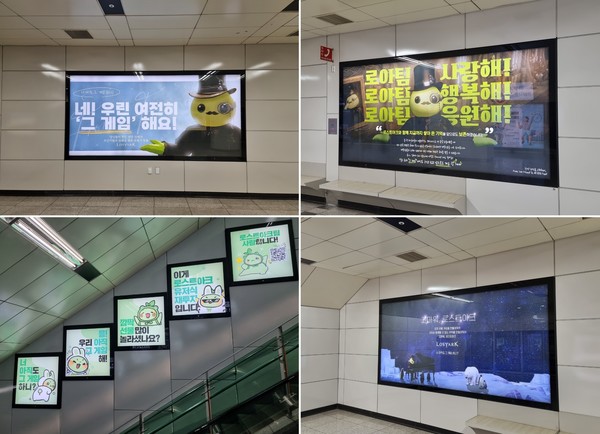 ■ Advertisements Made by Players Showing Support Displayed in Pangyo Subway Station Until the 27th of Next Month ...

■ A Feel-good Story Based on a Close Relationship with Players

The blockbuster MMORPG LOST ARK is drawing attention with its presence at Pangyo Subway Station. Supportive advertisements showing love from its players were placed throughout the station. This was a reminder to revisit the idea of the trust between a game company and its players.

From the 25th, there were wall advertisements supporting the development team of the MMORPG LOST ARK, a blockbuster title published by Smilegate RPG. These advertisements were placed in many locations throughout Pangyo Station including exits 1 and 4, wide color walls (in the station), and they are drawing attention from people due to the heavy traffic in the station.

These advertisements were surprisingly posted voluntarily by the players of LOST ARK to express their gratitude for the hard work put in by the development team. LOST ARK, with its player-friendly game service, has been on a unique path, with its userbase growing dramatically and not showing any sign of decline despite being launched 3 years ago. After launching the “Artist” class on the 12th, the number of concurrent players immediately exceeded 260,000 people, and it has established itself as a household name in the Korean game market.

To thank the development team for such efforts, LOST ARK players planned a subway advertisement event for the three-year anniversary of the game's launch. The players who organized the event raised more than 10 million won through three fundraisers starting from the 3rd, with transparent disclosure of fund usage details along with receipts. The advertisement draft and design were also determined by player voting. This poll took place with more than 10,000 players participating.

The advertisements were displayed on dates close to January 28, the birthday of LOST ARK Director Kang-sun Keum. Also, various gifts including lip balms, eye masks, towels, hand creams, wrist guards, etc., purchased through a user fundraiser for Director Keum's birthday was delivered to the development team. All funds remaining after use will be donated to the Smilegate Foundation 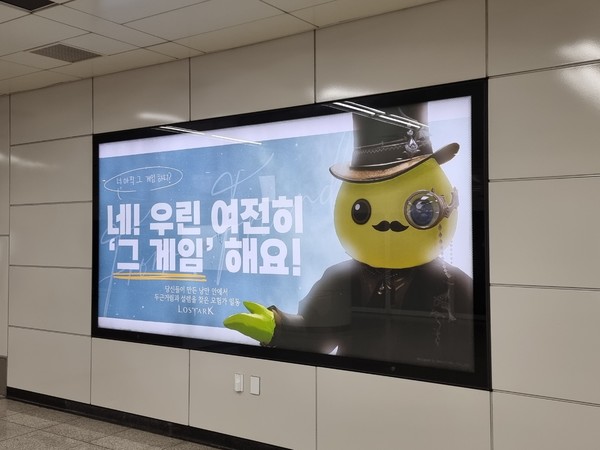 The advertisements supporting the development team also contained special details. The advertisement texts were rather unique, with phrases such as “LOST ARK Team, we love you,” “YES! We are still playing the game!,” and “This is how players reinvest in LOST ARK,” but these were parodying what Director Keum has said to the players before.

Also, at the LOA ON WINTER event held in December, he said that the “view commander raid reward details” function, which makes up 17% of total sales, will be decommissioned for player convenience, and added, “This is how LOST ARK reinvests.” And players praised Director Keum's decision, saying, “This is how players reinvest in LOST ARK” in the advertisement.

When you scan the QR code in the advertisement, you can see the “Adventurer's Letter” sent to the development team from the players. The players said, “We wanted to create a wonderful memory for the fabulous director and the development team who are always working tirelessly for us,” and added, “We remain grateful as always” as they revealed the purpose of this event.

A game developer in the industry said, “Recently, we have seen discord between players and game developers with the controversy over random items, etc., leading to a disintegration of trust, and there should be more cases like LOST ARK.” Regarding this gift from the players, Smilegate said, “We are so grateful for it,” and added, “We will continue to express our gratitude to our players with better game in the future.” 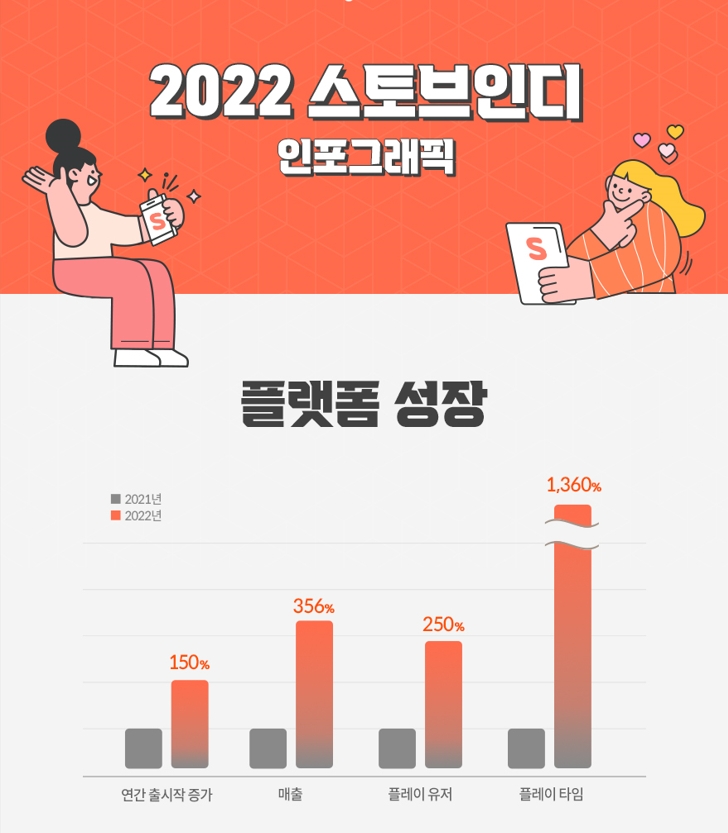