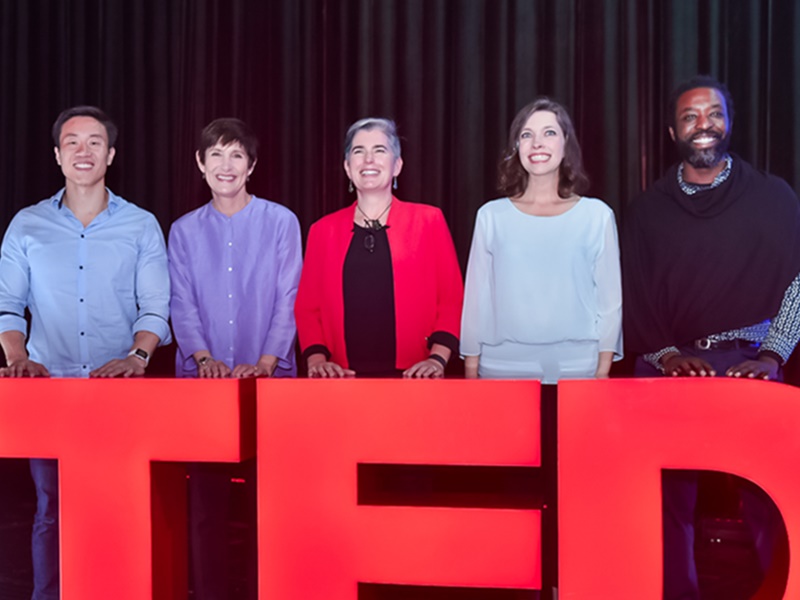 WCG 2019 Xi’an partnered up with the world’s biggest non-profit conference, TED (technology, entertainment, and design), to host the first official TED lecture in China on the 19th (Thursday). 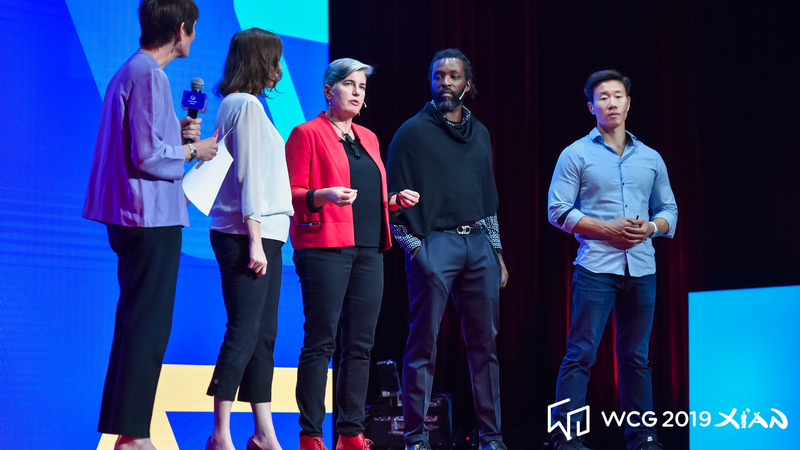 TED (Technology, Entertainment, Design) is an American non-profit conference. It regularly features lectures related to technology, entertainment, design, etc. Recently, it has been featuring lectures in various fields, ranging from science to international issues. Lectures take place within 18 minutes, each of them referred to as “TED TALKS”. "Ideas worth spreading" is the motto of TED.

This TED lecture under the theme “Level Up”, talks about technological innovations and developments on the scalability of the body. WCG appropriately selected digital entertainment contents that incorporate new IT technologies as the New Horizon subject.

The speakers of the TED lectures were extraordinary. Speakers included surgeon/robotist Dr. Catherine Mohr, Keith Kirkland, the founder of WearWorks, Jason Shen, CEO of Headlight, and Amy Green, game designer of Numinous Games. Their talking points included robots and wearable devices changing the world, the importance of self-improvement, and games allowing us to “level up” to a better world. Their lectures were broadcasted live for the first time in TED's history, sending their messages to fans around the world. 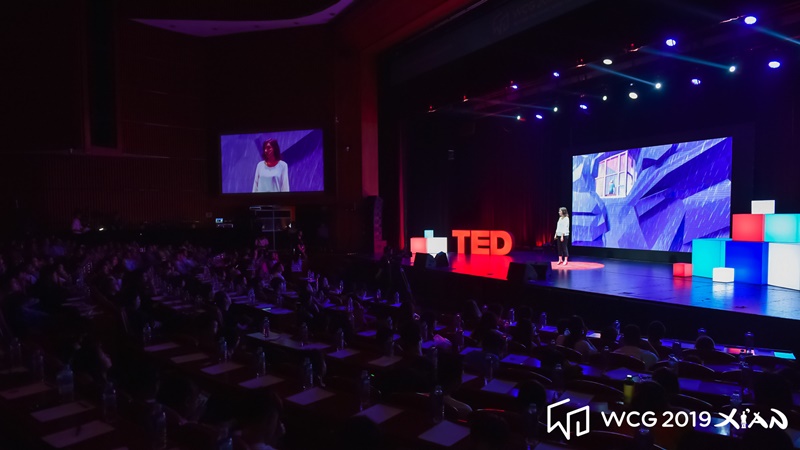 Before the TED talks, the WCG e-sports conference was held at the same venue. Experts in the global e-sports industry gave lectures, sharing trends and directions of e-sports now and the future.